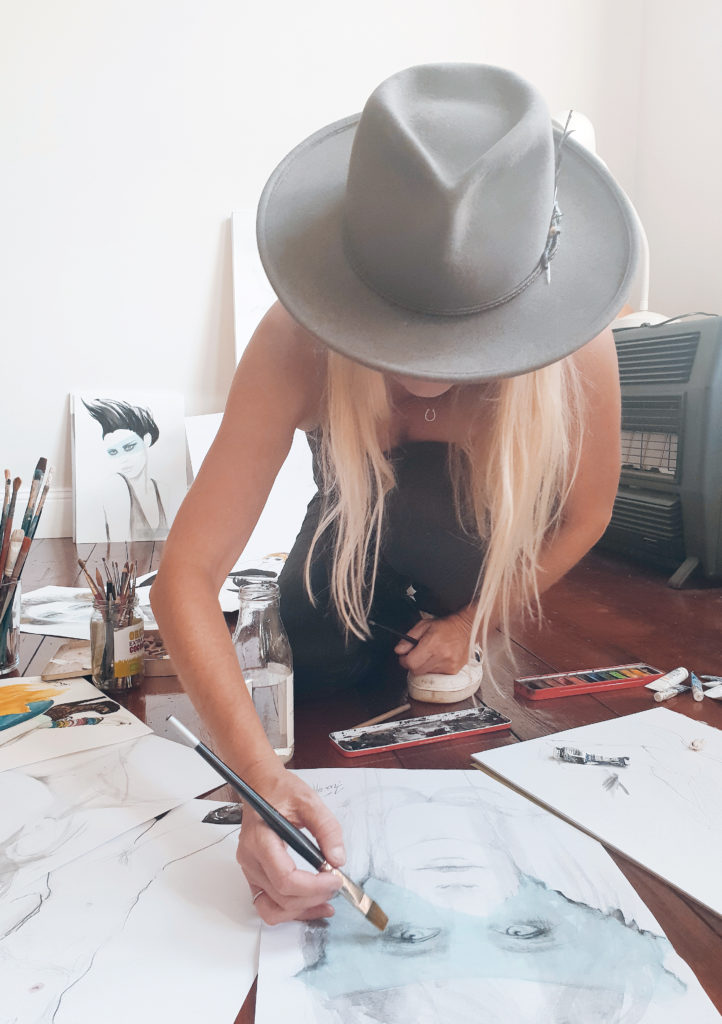 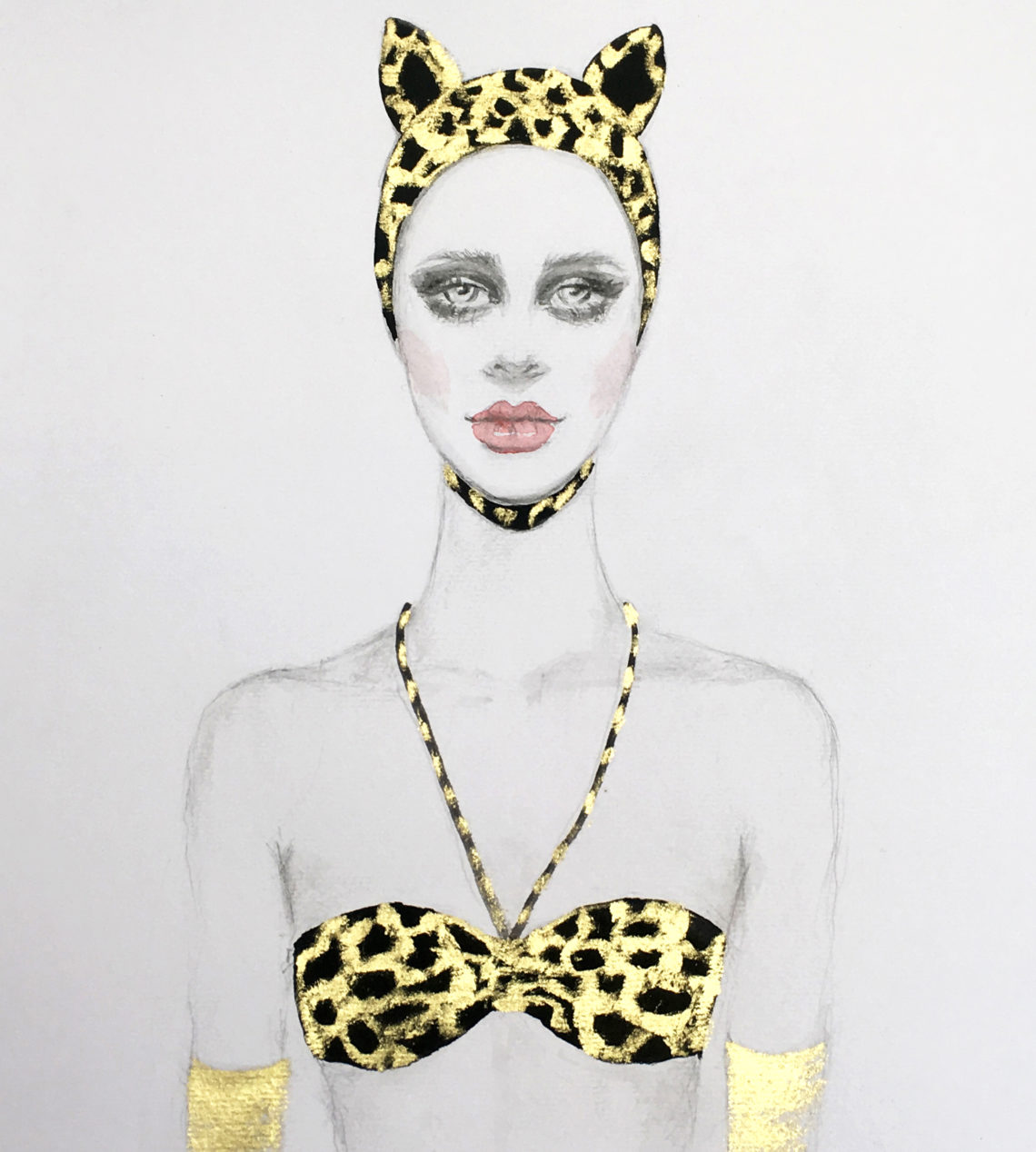 Washington Square park was abuzz, nothing out of the ordinary as it was a swelteringly hot late summers day. Rianne darted, weaving in and out of the already crowds of milling people.

She had woken up much earlier than her routine Wednesday where she normally would hop on her bike and ride madly across town to the small florist shop she sometimes worked part time in over the summer months. Rianne could hardly contain herself and hadn’t really slept the previous night. She was nervous as she was heading to an early morning coffee date.

Rianne’s signature look was animal print, but particularly one proud leopard print outfit which already had a few fables to tell. – short story by Fiona Maclean 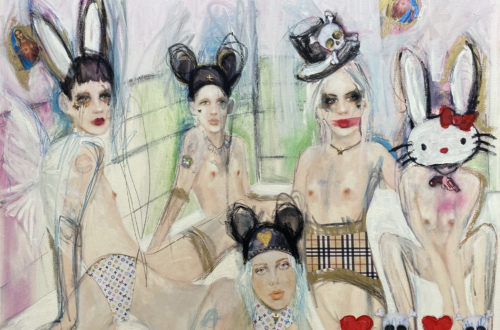 Recent interview – ‘Sensual Paintings Explore What It Means To Be Human’ 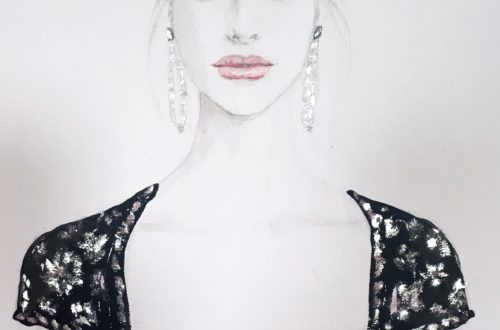 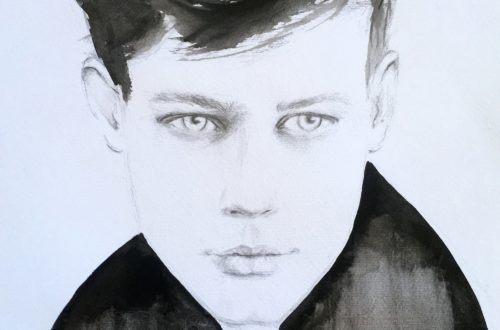